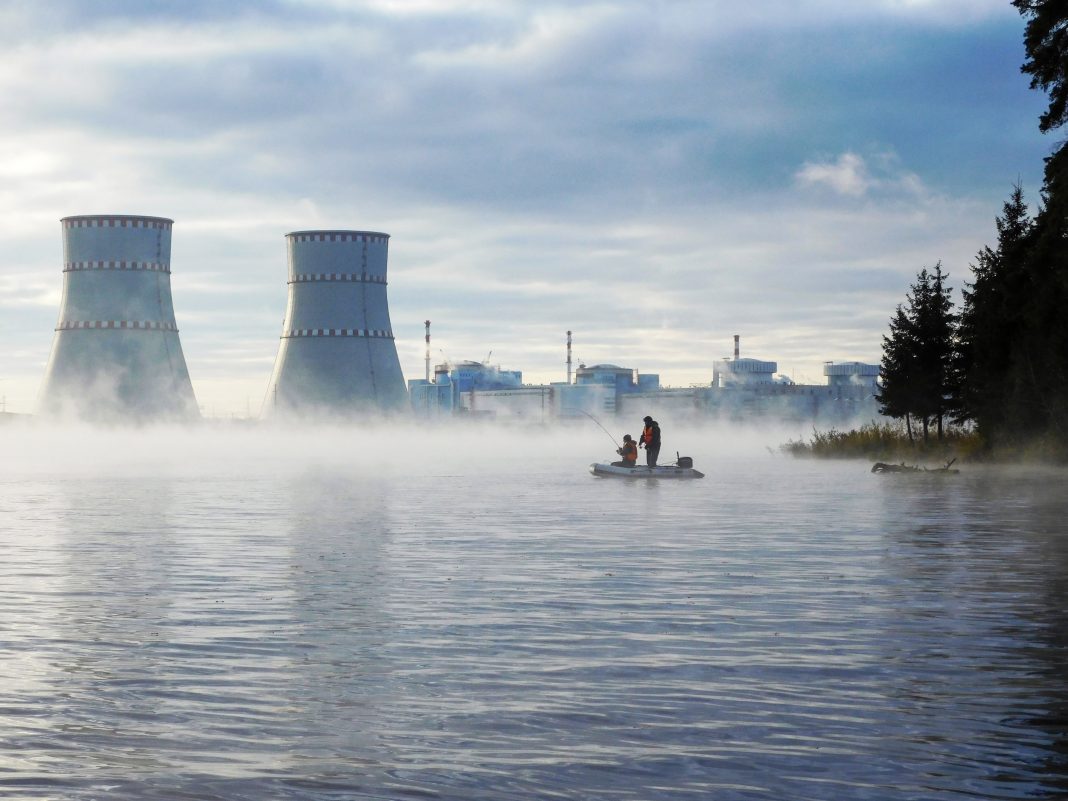 At a time when every passing day in the shadow of the ongoing coronavirus (COVID-19) crisis brings into focus the dangers of global warming and climate change and the consequent need to move quickly to a wider use of clean energy, one needs also to examine the arguments and fears associated with nuclear power, given the history of protests sparked by fears of radiation that have delayed or stalled the development of civilian nuclear technology in many communities.

Considering the Indian experience, the country  had set up the Atomic Energy Regulatory Board (AERB) in 1983 whose mission is to ensure that the use of ionising radiations and nuclear energy does not cause undue risk to the health of citizens as well as to the environment. The ionising radiations, whose use has been growing in the country over the last few decades, are essentially generated through twin sources: nuclear energy for power generation and the use of radiation in diverse fields such as healthcare, agriculture, industry and scientific research.

Considering that the natural world is also a source of ionising radiations via cosmic rays, and radiations from the earth, the AERB’s brief of radiation protection, however, is limited to manmade radiations such as from nuclear reactors or from radiation generating equipment and applications. Nuclear reactors are a major store of radioactive materials. In this context, the AERB’s mission consists of devising safety standards, as well as enforcing rules and regulations on nuclear and radiological safety.

This involves specifying the requirements for nuclear power plants (NPPs) to be met through a system of safety codes and granting licenses for siting, designing, construction, commissioning and operation of NPPs, including their decommissioning.

The basic regulatory principle that guides the work of the AERB is that maximum benifit is deived from the use of radiation with minimum risk to the health of the people and the environment. Needless to say that the regulator keeps itself updated with the safety review processes globally, especially with those carried out following nuclear accidents like the Three Mile Island (US), Chernobyl (ex-USSR) and Fukushima (Japan). In its working, the AERB maintains close touch with the International Atomic Energy Agency (IAEA), as well as with its counterpart regulatory bodies of other countries.

According to the AERB, its regulatory aim is to ensure the appropriate level of protection to occupational workers, the public and the environment, without unduly limiting the use of radiation and nuclear energy in improving the quality of life of people. Its regulatory principles governing design, construction, operation and decommissioning of NPPs are such that the possible harmful effects of ionising radiation to occupational workers and the public are practically eliminated.

The AERB has further declared that its regulations are totally based on the recommendations of the Ottawa-based International Commission on Radiological Protection (ICRP) and that it aggressively applies the ICRP’s general philosophy of not only keeping radiation exposures below the annual dose limits prescribed by the international body, but also maintaining all exposure limits “as low as reasonably achievable” (ALARA).

ALARA is a safety principle designed to minimise radiation doses and release of radioactive materials. It is predicated on legal dose limits for regulatory compliance and is a requirement for all safety programmes. In the case of ionising radiations in use apart from nuclear power, such as in healthcare and industry, the AERB regulations cover these in terms of the quality of the equipments concerned, including on their maintenance during their service lifetime.