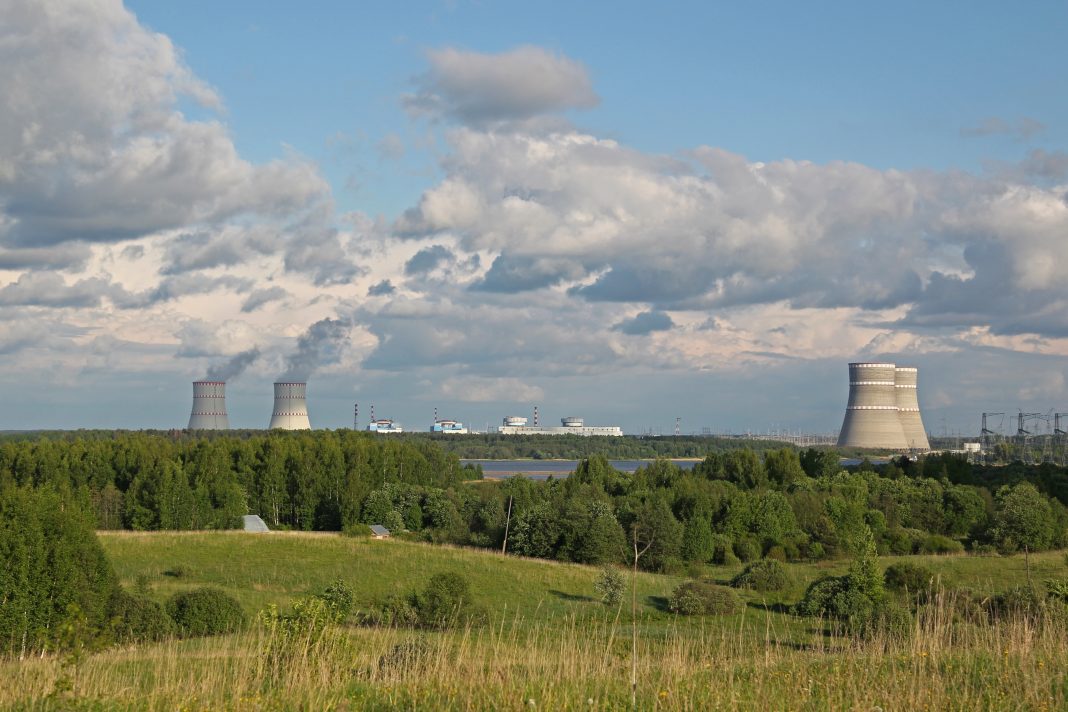 In line with its priority to overhaul the power sector in the country, the Bangladesh Government has proposed an allocation of Taka 24,921 crore (USD 2.94 billion) to the Ministry of Power, Energy and Mineral Resources in the fiscal budget for the year 2018-19.

Finance Minister AMA Muhith while laying down the proposal in the Jatiya Sangsad (Parliament) said: “We supply electricity to about 92 per cent of the country’s area and 90 per cent households get electricity connections and our immediate goal is to raise power generation capacity from existing 16,046 MW to 24,000 MW by 2021.” The proposal was made while unveiling the national budget for the financial year 2018-19 at Taka 4,645.73 billion (USD 55.31 billion).

“We expect to generate, in phases, 40,000 MW power by 2030 and 60,000 MW by 2041. There is no alternative to achieve economic prosperity as per target. Currently, installation of a total of 59 power plants having the generation capacity of 15,205 MW of electricity is under way,” he said.

The minister said that the government is installing prepaid metres in residential units and Electronic Volume Corrector (EVC) in industrial units to ensure cost effective use of gas. He added: “A plan for installing two crore (20 million) prepaid metres by 2021 is being implemented to reduce system loss, realise unpaid electricity bills and ensure efficient load management.” The bill payment, complaint disposal and application process for connection have been brought under automation making it easier for the consumers.

The demand for fuel is gradually rising in sync with the economic development of the country and hence it is not possible to meet the increasing demand for energy only through natural gas. The government is, therefore, working towards exploring alternate sources of energy. “Our target is to cut fuel use by 15 per cent and 20 per cent by 2021 and 2030 respectively through efficient use of power and energy,” the minister said while elaborating the government’s plan. In the meantime, approval has been given to different companies to import and maintain stock of 24,44,766 LPG cylinders to meet the growing demand of natural gas.

In addition, one floating storage and re-gasification unit has already been set up to import Liquefied Natural Gas (LNG) and another unit will be set up soon at Maheshkhali, Cox’s Bazar and Payra, Patuakhali, Muhith said. He said the supply of LNG equivalent to 500 mmcfd and an additional 500 mmcfd will be possible through these units from June and October onwards respectively.