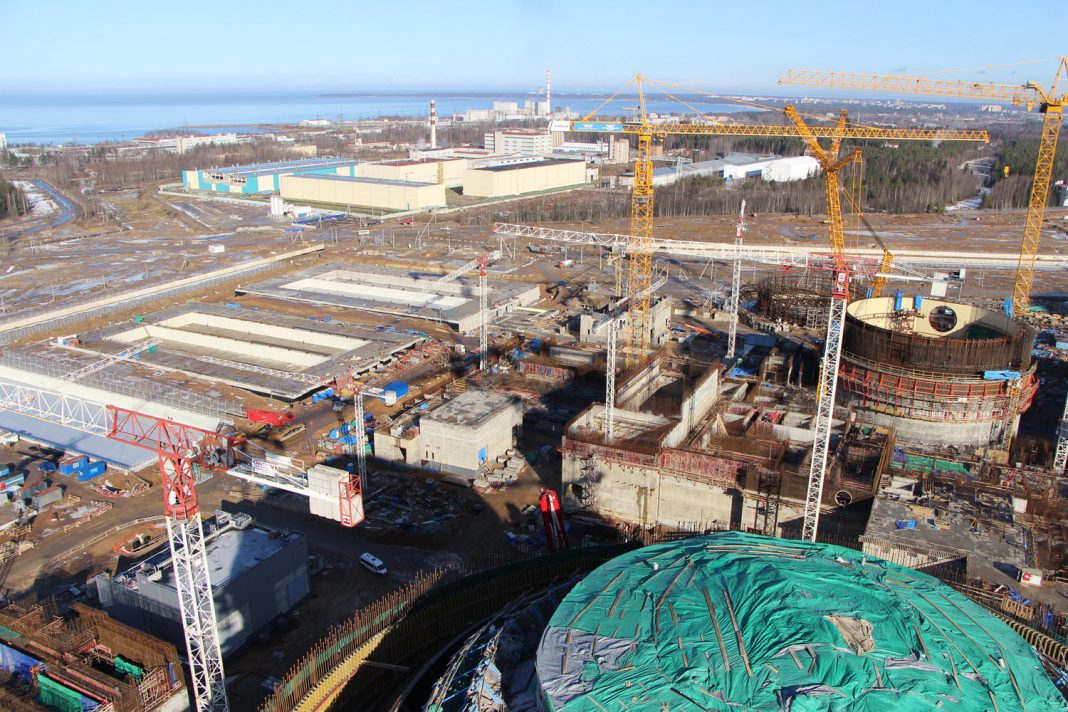 Prior to this revision, the guideline issued in 2016 prohibited direct imports of power using Indian terrain. Now, Bangladesh will get a chance to import power directly from the neighboring countries like Nepal and Bhutan using Indian transmission infrastructure.

According to the earlier version of the guideline called “Cross-Border Trade of Electricity” (5th December, 2016), the section 3.1 says that India will be able to trade electricity with its neighboring countries under bilateral agreements. However, no neighboring countries would be able to trade electricity within themselves using the territory of India, the earlier version of the policy said.

The revised guideline of India’s Cross-Border Trade of Electricity says two separate countries can purchase electricity from each other, which India will participate in or approve by way of tripartite agreements.

State Minister for Power, Energy and Mineral Resources Nasrul Hamid said that this is the outcome of relentless meetings with the neighbors and now importing power from Nepal got easier.

In recent past, the Nepalese Energy Minister had an exclusive interview with Energy Bangla while he was visiting Bangladesh. He then said that the Indian policy was a major impediment towards commencing the power trade between Bangladesh and Nepal.

The Joint Steering Committee of India and Bangladesh have had several meetings on the issue of importing power from Bhutan and Nepal, or any other neighbor, via India as part of regional cooperation.

Bangladesh and Nepal repeatedly requested India to revise the policy to ease the power trade. On December 3-4, 2018, there were meetings of the joint working group and the joint steering committee in Kathmandu, Nepal.